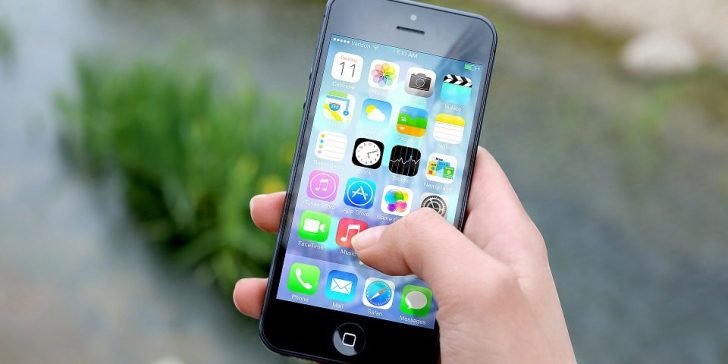 Global brands are releasing and constantly improving their antivirus applications for the iPhone, which means that there is a demand for the best antivirus for iPhone. Who needs them, why, and which ones we understand in detail.

What do antivirus applications do?

You have probably seen that the developers of famous antiviruses come up with mobile versions for the iPhone. We talk about the mobile versions from Avira, Norton, ESET Nod, McAfee, Bitdefender, etc.

And another solution for the iPhone. But these programs do not quite perform the function of an antivirus.

The fact is that Apple will not allow the use of the word “Anti-Virus” in the names of such applications.

How to avoid threats for your iPhone without antivirus

Your iPhone already has many built-in security features. You only need to install applications from the Apple App Store, and Apple checks these applications for malware before they are added to the store. If malware is still detected in the App Store application, Apple may remove it from the Store and immediately remove this application from your iPhone, for your safety.

The iPhone also can find lost phone using the iCloud function. This option helps to find a lost device and protects your phone from theft. You can also enable this option in the phone settings.

Some browsers even have anti-phishing filters. So, if you get to a dangerous source that could steal your data, you will receive a notification about this. To check if this feature is enabled, go to Settings> and find the Fraud Alert option in the Privacy and Security section.

Also, try to refrain from installing modified versions of the operating system if you are not sure about the reputation of the developer. Think about whether there is a real need for jailbreaking – after it is completed, access to the file system is opened not only to the owner but also to attackers, making the infection of the gadget even easier for them.

Be sure to update the software promptly. Apple does not release new versions of firmware to annoy its users, as many of them believe. In new modifications, in addition to adding various functions and plug-ins, security problems of previous versions of iOS are also resolved.

Apple has meticulously tested the new software before allowing it to go to its app store. Even new versions of programs are released to the public only when it is confirmed that everything is in order with them.

Finally, creating viruses for the iPhone is simply not very profitable, since a relatively small percentage of people use Apple products compared to the same Android and Windows. Therefore, iOS is a virus-free environment – if you use it the way Apple intended.